The matter of CBRE (V) Pty Ltd v City Pacific Ltd (in liq) [2002] NSWCA 54 was heard before the Court of Appeal on 24 and 25 March 2022 by Bell CJ, Leeming JA, and Brereton JA. It concerned an option to purchase land based on a series of valuations prepared by CBRE (V) Pty Ltd which were claimed to have been negligently prepared and misleading and deceptive. City Pacific nominated its wholly owned subsidiary Martha Cove Marina Pty Ltd as purchaser and made payments totalling $11.1 million towards the price, but the sale failed.

At first instance, City Pacific were successful with the Court finding that the valuations were negligently prepared and contained misleading statements regarding the land’s market value and that City Pacific relied on the valuations when advancing the funds. CBRE (V) Pty Ltd appealed this decision. On 11 April 2022, the decision was set aside by the Court of Appeal.

No appeal challenged that the valuations were not based on reasonable grounds, were not a reliable opinion of the value of the Marina and was not the product of due care and skill, and for each of those reasons was misleading and deceptive.

Two interesting points of law are to note from the outcome of this judgment.

Firstly, whether the conduct of supplying the document, being the valuations, was misleading or deceptive, given that the final valuation was not addressed to City Pacific.

The Court of Appeal held that the fact that a named recipient to the valuation is not the person relying on it does not immunise the conduct from characterisation as misleading or deceptive. This is because the question posed by statute is whether there was conduct in trade or commerce that contravened the statutory norm, and it involves error to approach its operation by reference to causes of action such as negligent misrepresentation at law or innocent misrepresentation in equity.

Secondly, whether the misleading or deceptive conduct could be sidelined given that the valuation contained the following disclaimers:

This valuation report is provided subject to the assumptions, qualifications, limitations and disclaimers detailed throughout this report which are made in conjunction with those included within the Assumptions, Qualifications, Limitations & Disclaimers section located at the beginning of this report. Reliance on this report and extension of our liability is conditional upon the reader’s acknowledgement and understanding of these statements.

This valuation is for the use only of the party to whom it is addressed and for no other purpose. No responsibility is accepted to any third party who may use or rely on any party of the content of this valuation.

The assessment of the individual values assumes the development is completed to a satisfactory standard as at the date of valuation having regard to market evidence existing at the time, and does not purport to represent values at any future point in time

This report may only be relied upon by Indigo (Martha Cove Harbour Precinct Land Owner) P/L for first mortgage security purposes.”

The court held that this argument is again a departure from the analysis required by statute. Misleading or deceptive conduct must be determined by consideration of all circumstances. Restricting the use of the conduct through disclaimers does not alter the fact that it breached the statutory standard. 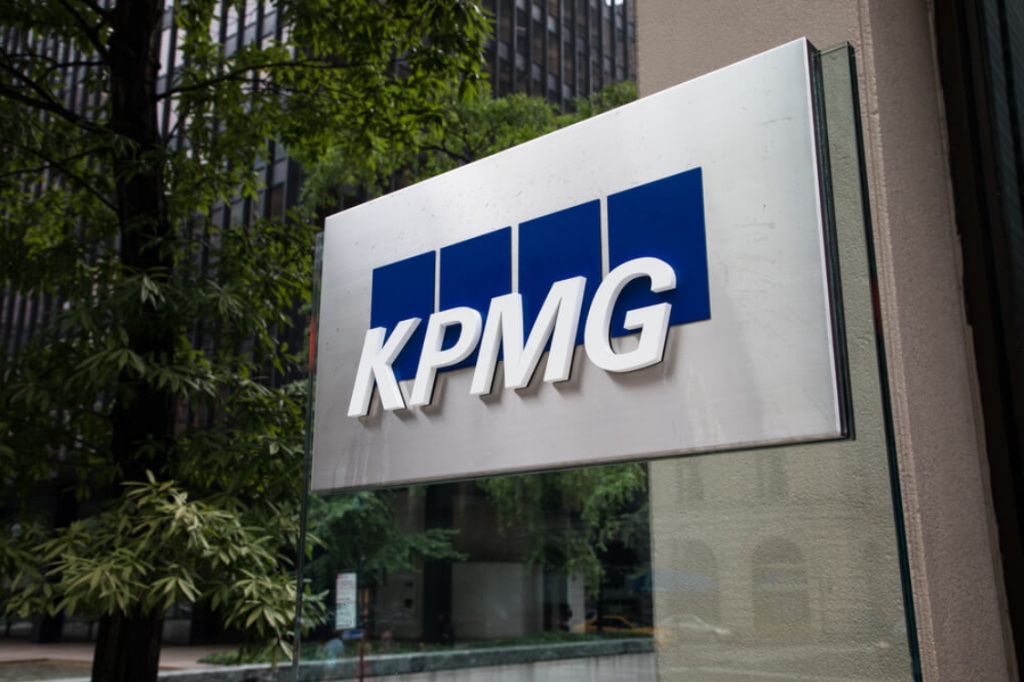 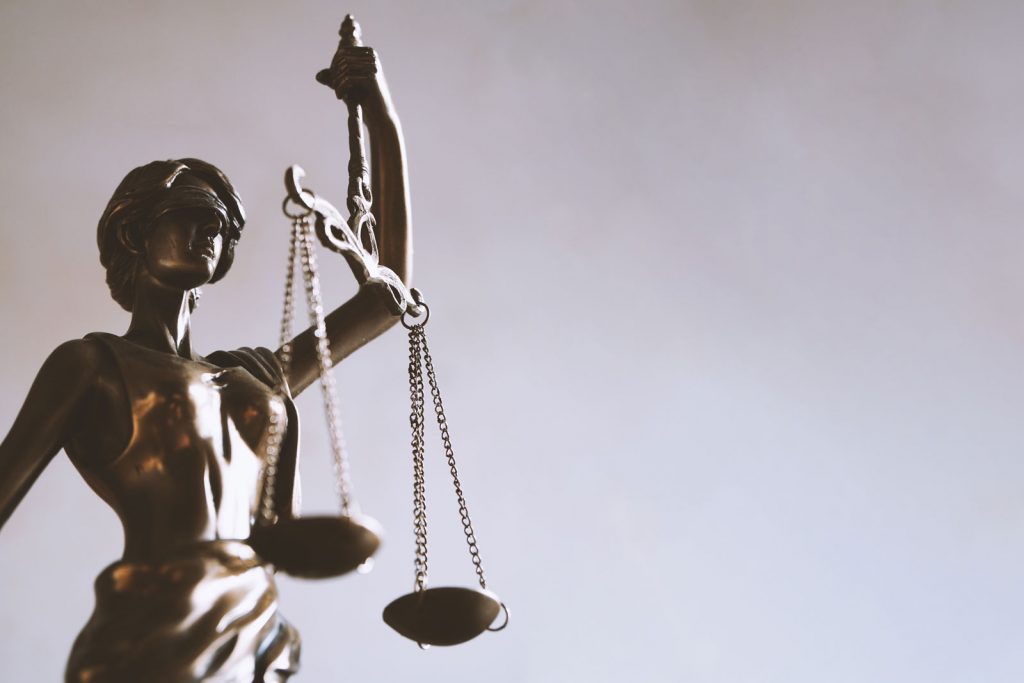 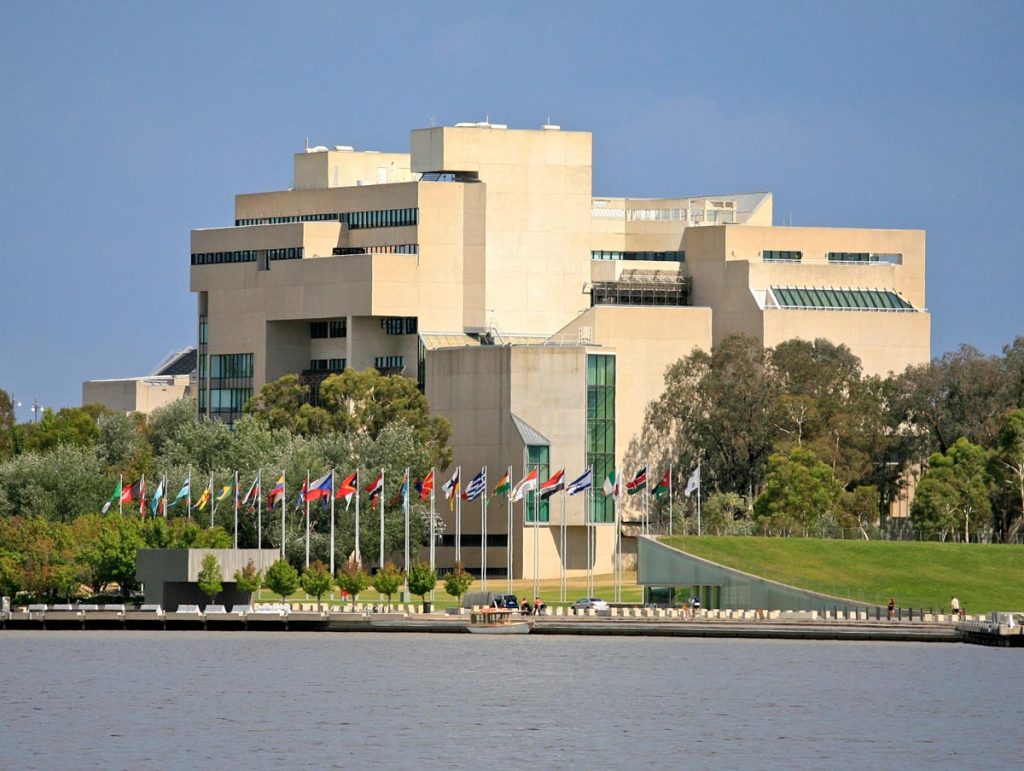